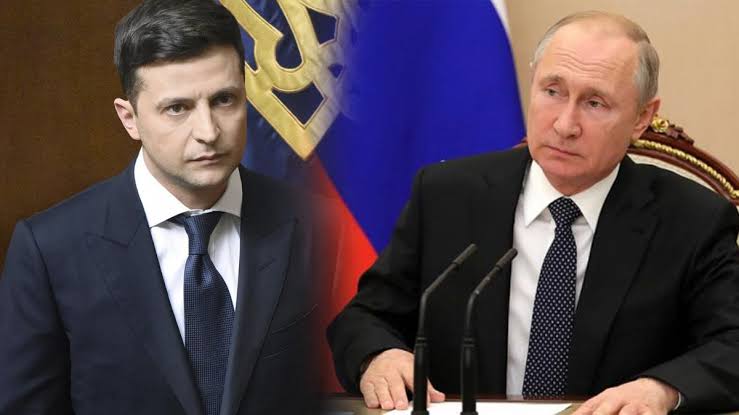 "I have to refute allegations that we have refused to have talks. Ukraine has always been and is ready to negotiate peace and a ceasefire. It is our permanent position. We have accepted the Russian president’s proposal," he wrote on his Facebook account.

According to Nikoforov, consultations are underway about the place and time of the negotiations. The sooner talks begin, the more chances there will be to restore normal life, he noted.

Russian presidential press secretary Dmitry Peskov said earlier that Putin was ready to send a delegation to Minsk for talks with Ukraine. Later, he said that in response to the initiative to hold talks in the Belarusian capital city the Ukrainian side suggested Warsaw as a possible venue and still later lost contact.

Russian President Vladimir Putin said in a televised address on Thursday morning that in response to a request by the heads of the Donbass republics he had made a decision to carry out a special military operation in order to protect people "who have been suffering from abuse and genocide by the Kiev regime for eight years." The Russian leader stressed that Moscow had no plans of occupying Ukrainian territories.

When clarifying the unfolding developments, the Russian Defense Ministry reassured that Russian troops are not targeting Ukrainian cities, but are limited to surgically striking and incapacitating Ukrainian military infrastructure. There are no threats whatsoever to the civilian population.