Iraqis start voting in first elections since IS collapse 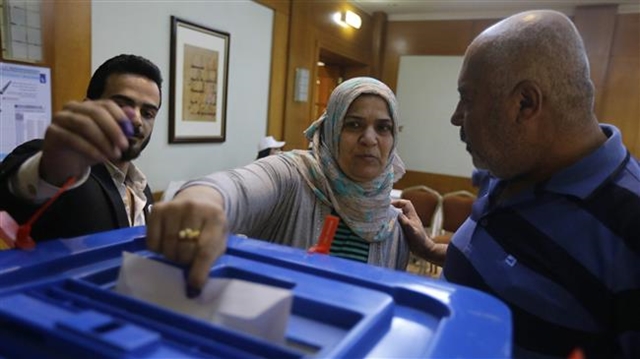 Voting has begun in Iraq to elect a new parliament and new prime minister in the first national election since the country declared complete victory over the terrorist Daesh group.

Airports and border crossings are closed for 24 hours as part of security measures in the face of Daesh threats still lurking beneath the surface. 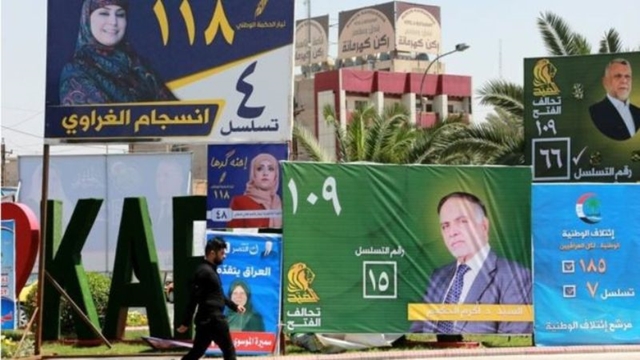 About 7,000 candidates from dozens of political alliances are vying for seats in the 329-member parliament.

Among major challenges facing the new Iraqi premier is ensuring security and reconstructing the war-torn country.

Daesh unleashed a campaign of death and destruction in Iraq in 2014, overrunning vast swathes in lightning attacks. Iraqi army soldiers and allied fighters then launched operations to eliminate the terrorist group and retake lost territory.

According to a poll conducted in March, 79 percent of Iraqis are satisfied with Abadi’s performance and his predominantly Shia political bloc Nasr (Victory) is forecast to gain most of the seats at the parliament, which will ensure him another term as prime minister.