17th anniversary of the 9 eleven 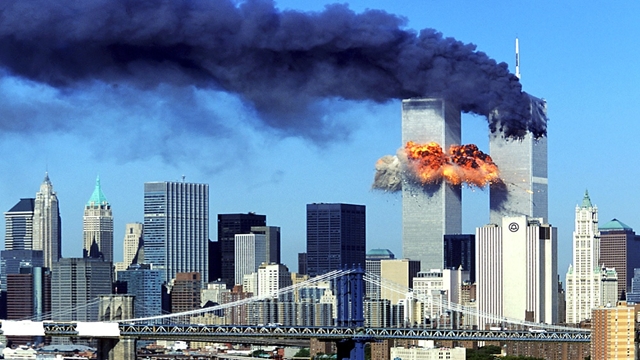 Big change in the United States

On this day of 2001, the terrorists hijacked four passenger aircraft in New York's Twin Towers or at the World Trade Center (local time on Tuesday at 9am) and the Defense Department's headquarters in the Pentagon (local time of 10am). The attack destroyed nearly a billion dollars worth of resources and infrastructure. Terrorist al-Qaeda is blamed for the attacks. Changes came to the United States since September 12 after the September 11 attacks. The then President George W. Bush wrote in his Decision Points book in 2010, that at the 7am at the office, we noticed many changes in the United States. Commercial flights were below. Armed vehicles were patrolling in Washington, capital of Washington The entire country was stunned. An attack was created by many anti-terror organizations. 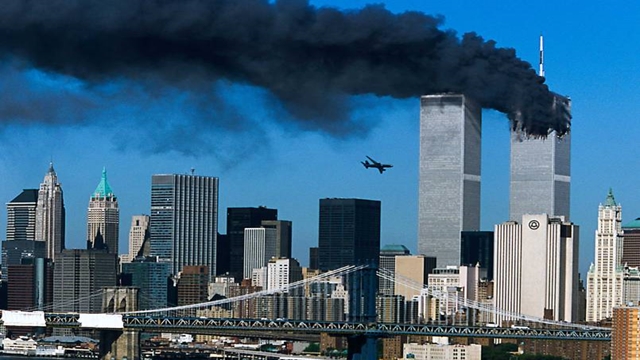 The Department of Homeland Security was created. USA Patriot Act passed next day; So that citizens could be monitored without any warranty. The creation is the Information Awareness Office (IAO). Through this, law enforcement agencies have the ability to know about citizen internet activities, purchase of carts, purchase of credit cards, purchase of air tickets, car rentals, medical information, educational qualification certificates, driving licenses, taxes and gas and electricity bill information. . Critics said that there was nothing else to say about US private privacy through this. Twin Tower Attack Sightseeing Tourists 17 years after the subway was introduced in New York Sunday. 'National September Eleven Memorial and Museum' was built on the site of a terrorist attack in New York.

The start of the horrific war

A total of 2,996 people were killed in the attack. Of these, there were 19 terrorists on four aircraft. The United States started the anti-terrorism war in protest of the attack. That war continues. Al Qaeda leader Osama bin Laden, who is responsible for the attack, was killed in a US commando operation in Abbotabad on May 2, 2011. But those who planned the attacks, money and equipment, they could not face trial yet. However, a lawsuit against Saudi Arabia has been filed in the United States for funding aid. The case is pending. Not just wars, but also Muslim hatred in European countries including the United States.

The United States alleged that Taliban al-Qaeda leader bin Laden was helping. The United States launched a military attack on Afghanistan in October The author of the book "Blood on Our Hands: The American Invasion and Destruction of Iraq" and "Obama at War" Nicholas J.S. Davis cites various studies, said that 60 million people were killed in Afghanistan, Pakistan, Iraq, Syria, Libya, Somalia and Yemen as long as last year. 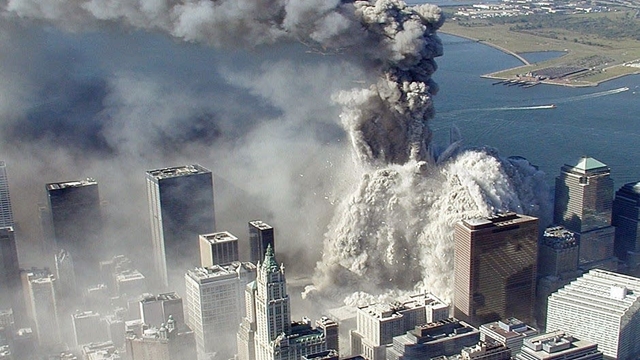 In Syria war, up to March this year, in a study, 3,054,000 people, including civilians and soldiers, were killed. In Somalia, approximately 24,000 people died from 006 to 2017. Around 6,25,000 people have been killed in the war that began in the pre-war. In Yemen, 120,000 to 2,40,000 people have died in the war. Many US-led coalition and NATO forces have also died. The war is still going on in all the countries. Several countries of the world, including Europe, have repeatedly been subjected to terrorist attacks that have killed millions of people. Nine eleven pains still have to withstand people.