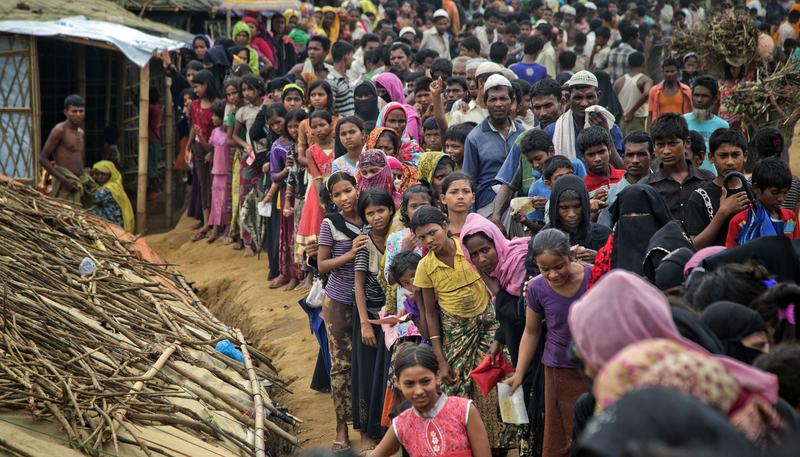 The Rohingya crisis has entered its 6th year threatening human security, peace, and stability of the region, the Bangladesh foreign minister has said.

Foreign Minister AK Abdul Momen has reiterated that earliest repatriation of all forcibly displaced Rohingyas back to their ancestral homeland in Rakhine in safety and dignity remains Bangladesh’s compelling priority.

Momen raised the issue during his intervention at the Commonwealth Foreign Affairs Ministers Meeting held in Rwandan Capital Kigali on Thursday.

He appreciated the Commonwealth nations for incorporating a special text on Rohingya crisis in the Heads of Governments Communiqué.

Momen also called upon the fellow Commonwealth nations to exert pressure on the Myanmar regime to comply with the ‘Provisional Measures’ by the ICJ and create a conducive environment in the Rakhine State for the safe, secure and dignified return of their nationals.

The meeting was attended by the ministers of foreign affairs and the high-level delegation of Commonwealth countries, according to the Ministry of Foreign Affairs.