Partnership between UN agencies and INGOs should be in equal term, no more treatment as sub-contractor 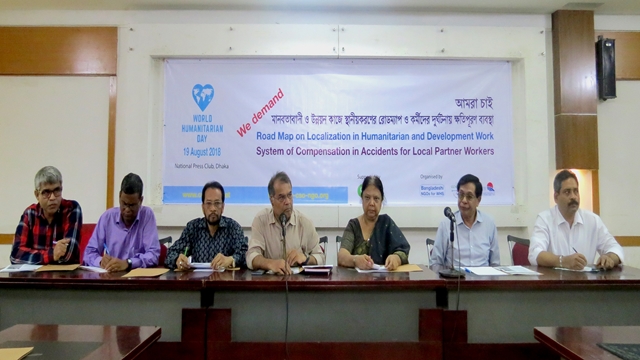 Speakers in the press conference demanded equality in partnership from UN agencies and INGOs (International NGOs) rather than practice of treating as sub – contractors. They also demand a system of accidental compensation of local NGO workers while they work in  partnership projects of UN agency and INGOs, like as the  system UN and INGOs have already in place.

It should be noted that a local NGO  name Mukti’s staff Rezina Akhter have had died on 15 July 2018 in a road accident in Coxsbazar Teknaf road while she is going for work in Rohingya camp. Since 2008 with the call from UN, NGOs are observing 19th August World Humanitarian Day worldwide especially to pay tribute to the workers who have sacrifice life during humanitarian work in any part of the world.

Sawkat Ali Tutul of COAST has presented four point demands form UN and INGOs as they have already signed  Grand Bargain commitment (May 2016), Charter for Change (2015) and Principle of Partnership (2006).

The expectations are, (i) UN agencies and INGOs should declare a road map that they will roll back from field operation and will give leadership to the local NGOs, (ii) They should also take long term institution development planning to support local NGOs to develop themselves as sovereign and accountable organization, (iii) UN agencies and INGOs should stop staff poaching from local NGOs as they are working for sustainable development of the country by local NGOs, all NGOs and UN agencies should prepare common frame work of salary and facilities of all development workers in the countries. 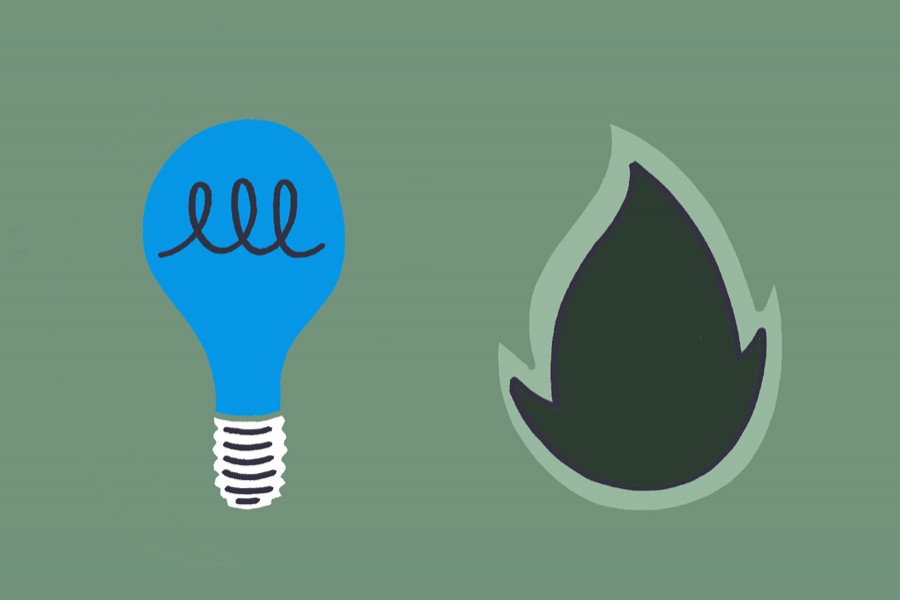 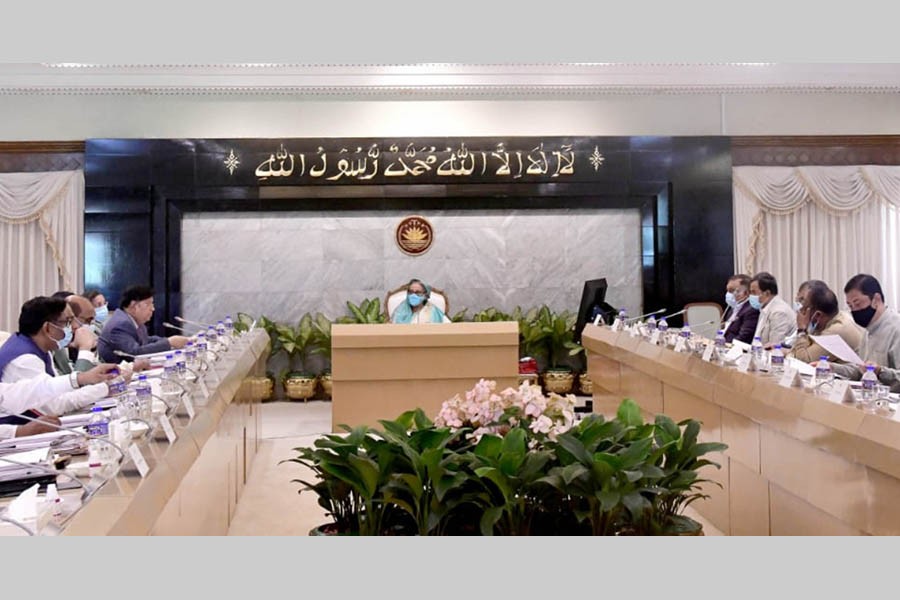 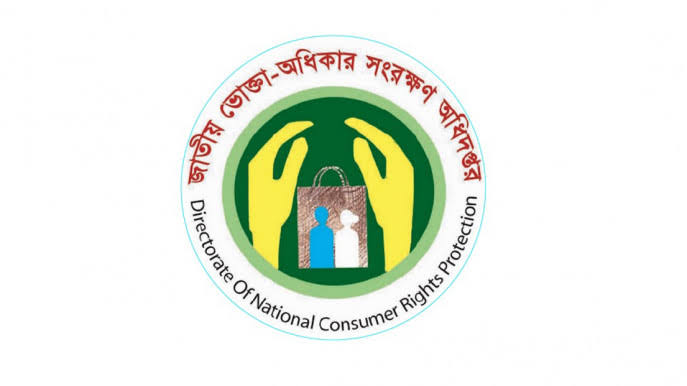 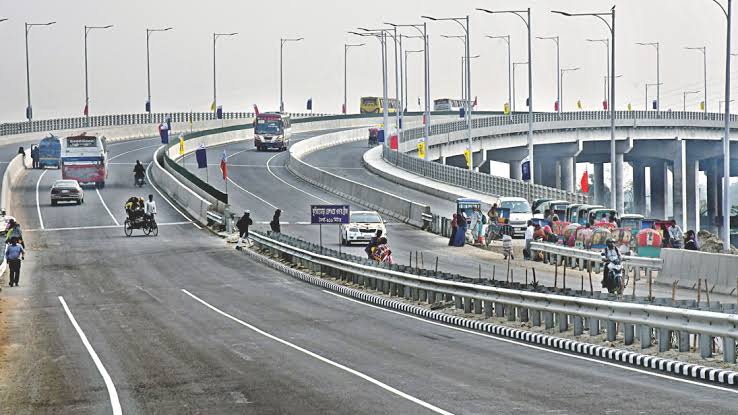 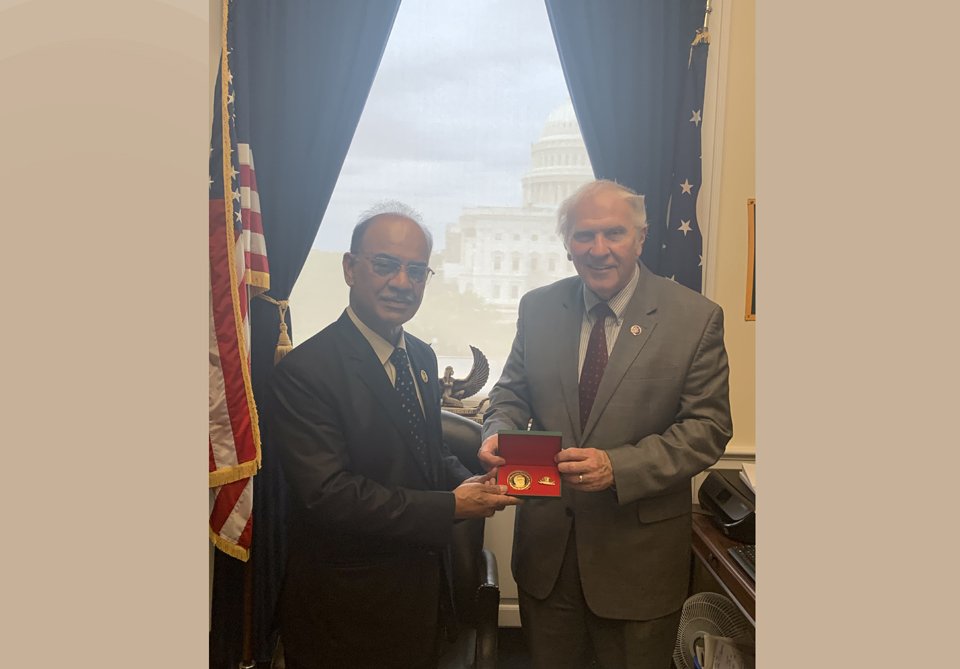