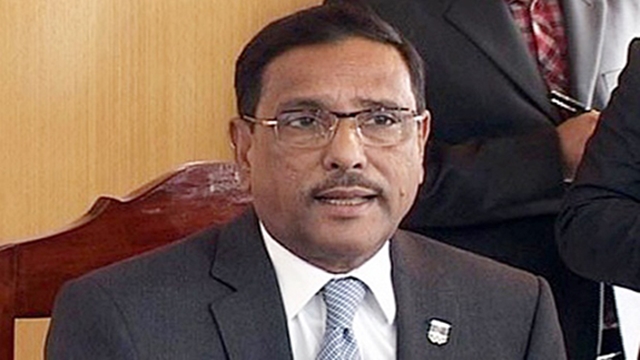 Awami League (AL) General Secretary and Road Transport and Bridges Minister Obaidul Quader today urged the party leaders and activists to go through the proposed budget for 2019-20 fiscal to give a befitting reply to the critics.

“A vested quarter wants to misguide the people and put the government into an awkward situation over the budget … you should read the proposed budget thoroughly so you can give a befitting reply to the critics and make the people convinced that the budget is a pro-people one,” he said.

The AL general secretary was addressing a special organizational meeting of Dhaka division as the chief guest at the party’s central office in the city’s Bangabandhu Avenue.

He urged the party leaders and activists to remain united to organize the party’s next council successfully.

Asking the party leaders and activists to resolve the conflicts, Quader urged the senior party leaders to work with competence in this regard.

The minister warned them that no rebellion against the party decision will be tolerated.