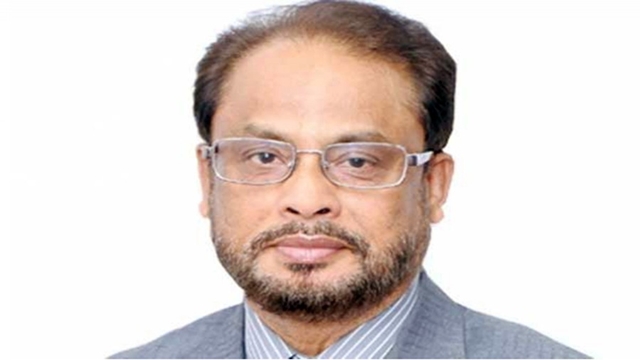 Before his death, Ershad said that GM Quader will be the chairman of the party in his absence following the party constitution, Ranga said in the press briefing.

“We have decided GM Quader will be the party chairman from today.”

GM Quader was present at the briefing but Ershad’s wife Senior Co-Chairman Raushon Ershad was not seen.