India in Sadma: An end of an EraLegendary Bollywood 'Diva' Sridevi dies

Sridevi is no more. Yes, it is really hard to believe that and that is indeed one of the saddest things we have reported so far.

Sridevi passed away a few hours ago following a cardiac arrest in Dubai. The actress was only 54 and is survived by husband Boney Kapoor and daughters Janhvi and Khushi.

Confirming the news of her death, Sridevi's brother-in-law and actor Sanjay Kapoor, said: "Yes, it is true."

Sanjay, however, could not reveal more details as he was on his way to Dubai. 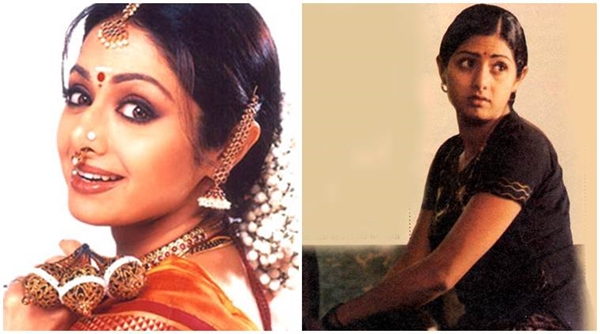 Having a career which expanded for over four decades, Bollywood's Veteran actress Sridevi was born Shree Amma Yanger Ayyapan and made her Bollywood debut at the age of four in 1975 drama Julie. She went on to become one of the biggest female stars in India.

In 2013, the Indian government awarded her the Padma Shri, the fourth highest civilian honour.

The English Vinglish actress was in Dubai to attend Mohit Marwah’s wedding last week with husband Boney and younger daughter Khushi. At this moment, arrangements are made to bring Sridevi’s body to her Mumbai residence from Dubai.

On her Twitter handle, Sridevi - who had last retweeted a performance on a originally picturized on her as a tribute to the Bollywood diva - preferred to describe herself as "Actor-MOM-Housewife-Actor Again!"

Most well-wishers have rushed to their Mumbai home to be by Janhvi’s side as she is in Mumbai. The star kid had not accompanied the family at the wedding as she was busy with the shoot of her debut film Dhadak which is produced by Karan Johar.

After Mohit’s wedding, while Khushi and Boney Kapoor returned to India, Sridevi decided to extend her holiday. Kapoor went to surprise the actress yesterday. A source said, “Boney went back to Dubai yesterday to surprise her. However, she suffered a cardiac arrest and was announced dead by the doctors.”

While talking about Sridevi’s sudden death a source close to the family said, “Sridevi was not ailing of any major sickness which is why this news is so shocking. She has been fit and hale and hearty for a long time. She suffered a massive cardiac arrest in Dubai where she was on a short break and passed away after doctors could not bring her back. This was something that no one expected.” 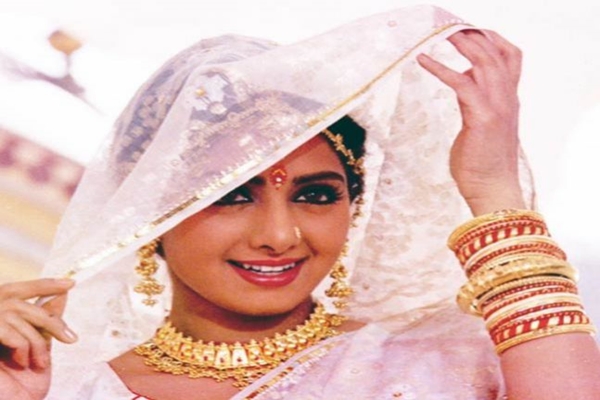 Known for her iconic roles in Hindi films such as Chandni, Nagina, Mr India, ChaalBaaz and many more, Sridevi had acted in over 275 films including in regional cinema like Tamil, Telugu, Malayalam, and Kannada.

At the age of 4, Sridevi started her film career as a child artist in M.A. Thirumughams devotional Thunaivan.

With Julie (1974), she made her Bollywood debut as a child actor. In 1979, Sridevi starred as the leading lady in Solva Sawan, a remake of Bharathiraja's Tamil film 16 Vayathinile. 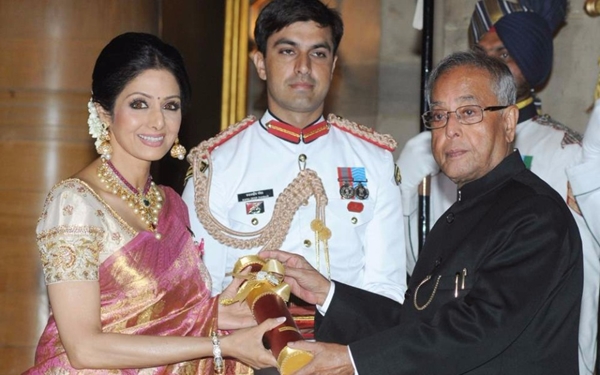 For her contribution to Indian cinema over the years, Sridevi was awarded Padma Shri in 2013.

She went on a hiatus for 15 years after starring in home production "Judaai", co-starring her brother-in-law Anil Kapoor and Urmila Matondkar. It was director Gauri Shinde's "English Vinglish" in 2012 that marked Sridevi's comeback. 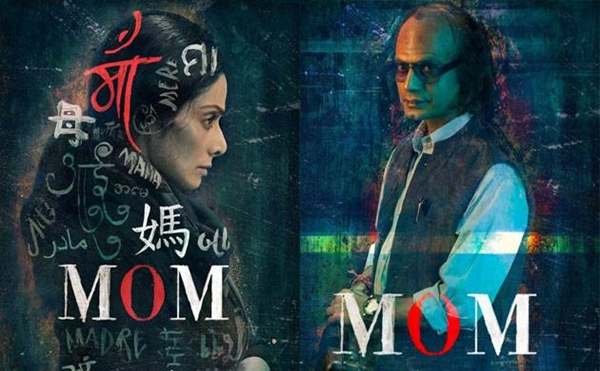 Her nuanced performance as a middle-class woman, learning to speak English to feel accepted by her family, won accolades, and the film was also a commercial success. Last year, she was seen in revenge-drama, "Mom", opposite Nawazuddin Siddiqui and
Akshaye Khanna. She also shot for a special appearance in superstar Shah Rukh Khan's upcoming film, "Zero", which releases in December.

'I HAVE NO WORDS'

Minutes after the news of her death broke, many Bollywood actors like Amitabh Bachchan, Priyanka Chopra, Sushmita Sen, Sidharth Malhotra and Riteish Deshmukh took to Twitter to pay their condolences.

"I have no words," wrote Priyanka Chopra in a tweet. "Condolences to everyone who loved Sridevi. A dark day. RIP."

Several other members of Indian film fraternity took to social media to express shock and grief early on Sunday morning.

Nimrat Kaur: "Absolutely devastated to hear about the passing of #Sridevi. What a dark black terrible moment in time. Gutted."
Sushmita Sen tweeted: "I just heard Ma'am Sridevi passed away due to a massive cardiac arrest. I am in shock...can't stop crying..."
Johnny Lever tweeted: "Deeply saddened and shocked to hear about #Sridevi Ji. My prayers and condolences to the family," he tweeted.
Cameron Bailey, Artistic Director, Toronto International Film Festival, tweeted, "Shocked to hear of the passing of India's legendary Sridevi. Honoured to have been in her presence in 2012 when she visited Toronto for English Vinglish. She made countless millions fall in love with her characters."
Prime Minister Narendra Modi also expressed his grief over the loss of the legendary actress and said he was saddened by her untimely demise.

"Saddened by the untimely demise of noted actor Sridevi. She was a veteran of the film industry, whose long career included diverse roles and memorable performances. My thoughts are with her family and admirers in this hour of grief. May her soul rest in peace" he said.

President Ram Nath Kovind tweeted: "Shocked to hear of passing of movie star Sridevi. She has left millions of fans heartbroken. Her performances in films such as Moondram Pirai, Lamhe and English Vinglish remain an inspiration for other actors. My condolences to her family and close associates."

Vaccination programme to begin at union level on August 7