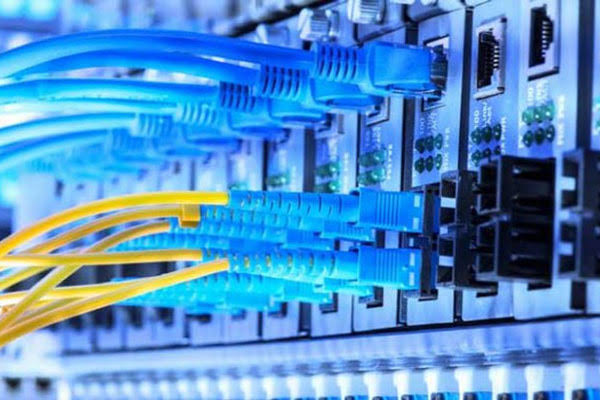 Bangladesh will gear up its broadband speed to 10 GBPS by 2041 from existing 10 Mbps to meet the growing demand for high-speed connectivity amid the country’s rapid digital transformation.

The posts and telecommunications division has set the new target after Prime Minister’s ICT adviser has expressed frustration over the slow internet speed, often disrupting the work at different sectors across the country.

He asked the BTRC to redefine broadband by increasing the minimum speed of the internet to a satisfactory level to ensure seamless e-services for the people of ‘Digital Bangladesh’, a vision of Prime Minister Sheikh Hasina.

Being instructed, the BTRC is working to upgrade the broadband policy by setting a target to increase the speed of broadband connecivity to 30 Mbps by 2023 (short term), 2 Gbps by 2031 (midterm) and 10 Gbps by 2041 (long-term).

“The ICT Advisor has not expressed any dissatisfaction. But he has directed us to upgrade the minimum internet speed by formulating a time-befitting broadband policy,” he said.

Shahiduzzaman said the policy was reviewed for the last time in 2018.

“Many days have already been passed. So, we want to frame a new broadband policy by upgrading the definition of broadband and minimum speed limit to ensure better 4G and 5G services,” he said.

High-speed internet is a must as many new technologies including IOT, big data, cryptocurrency, artificial intelligence, telemedicine, e-learning, e-commerce and mobile financial services have become parts of everyday life.

The government enacted the first broadband policy in 2009 fixing 128 kbps speed as the minimum speed for a broadband internet connection.

A proposal would be sent to the post and telecommunication ministry to publish a gazette notification to officially define 20 Mbps and above internet speed as a broadband line.

To prepare a broadband policy, the BTRC has already held meetings with its stakeholders and seminars on ‘High-Level Policy Dialogue on the Bangladesh National Broadband Strategy and Roadmap’.

In framing the policy, the BTRC took initiatives including forming national taskforce committee and determining the scope of work, holding coordination meetings with A4AI and a2i and other stakeholders, forming a team to review the draft policy, preparing a sector-wise short outline, organizing seminars to collect inputs and setting short, mid and long-term targets. 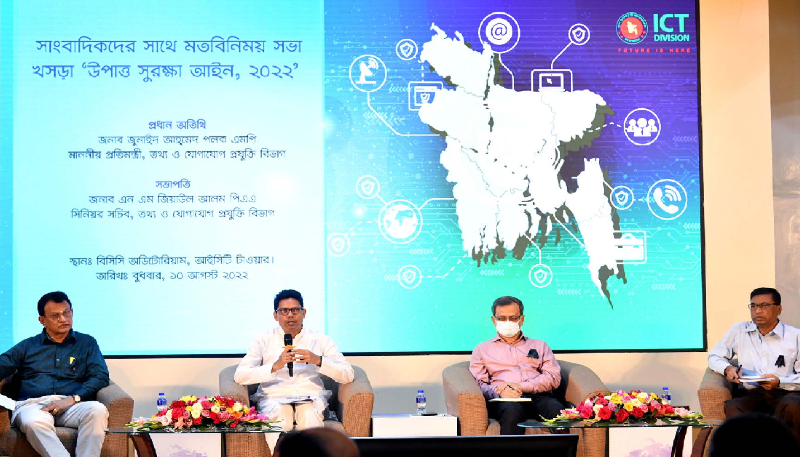 Draft Data Protection Act: Media personnel get 10 days to give their opinion 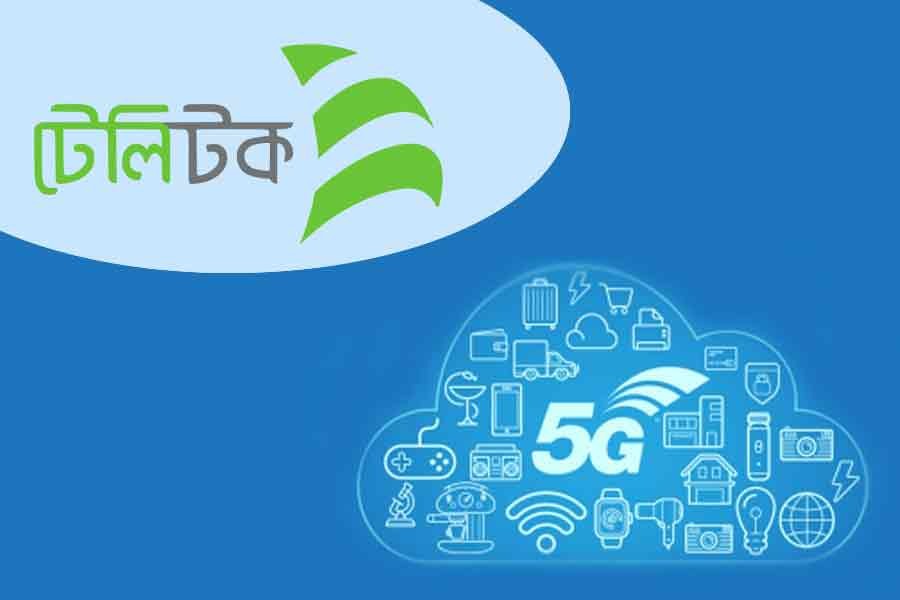 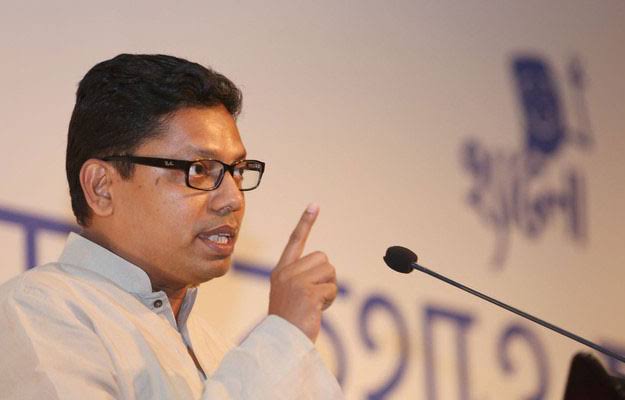 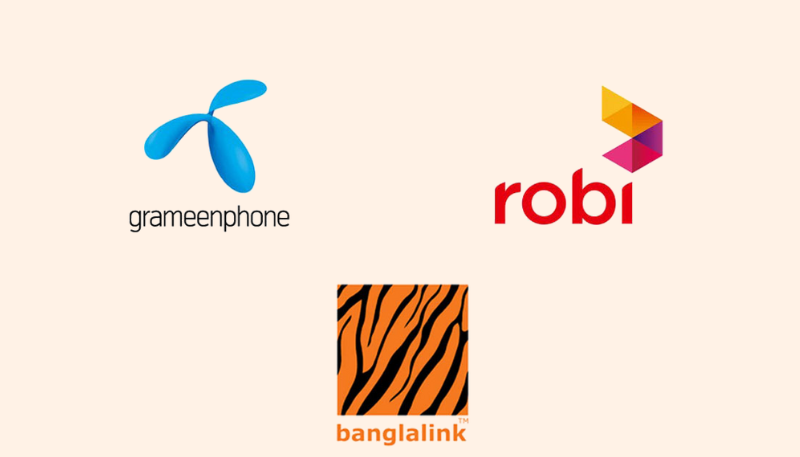 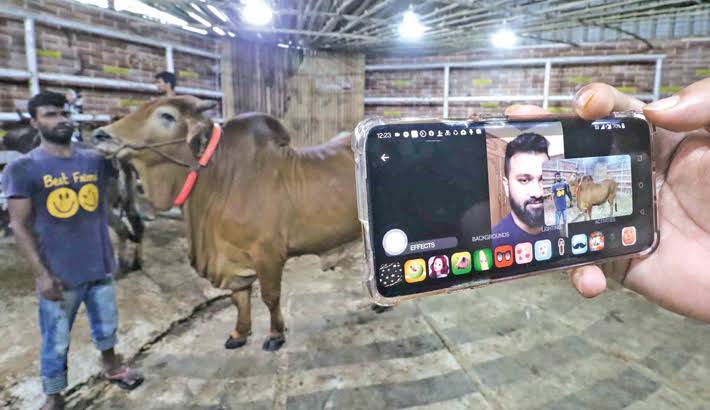