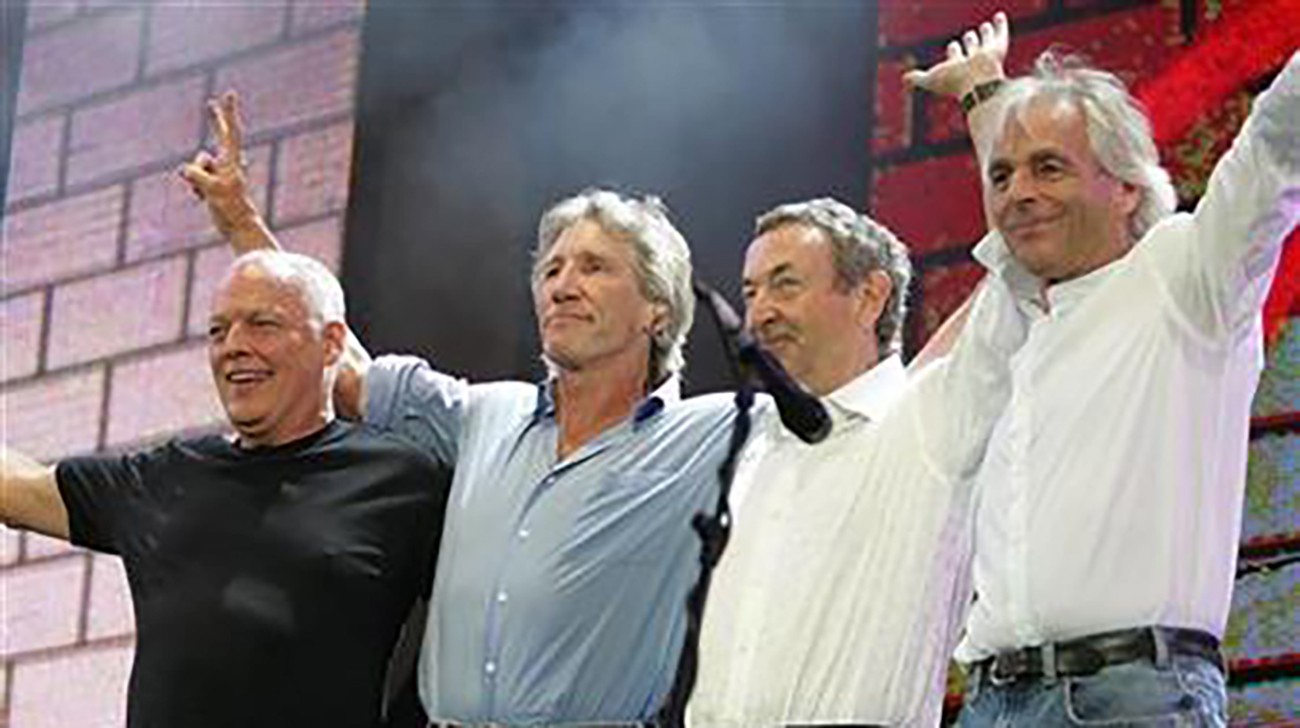 Legendary British rock band Pink Floyd has announced that they will be streaming concert footage on their YouTube channel every Friday, joining the ranks of many other performing artists.

The first concert footage of the 90 minute TV version of PULSE was on air as part of the four week YouTube Film Festival at 12:00pm (EST) on Friday.

The DVD version of David Gilmour Live at Pompeii will also stream on their Facebook page in the coming weeks.

The band said their goal is to provide entertainment to the world as people stay at home in self-isolation.

The legendary rock group first came to prominence in the 1960s, and have since been one of the most iconic bands in the genre.

The band's lineup currently consists of Roger Waters, Nick Mason, and David Gilmour. Richard Wright, a founder member of the band, died in 2008.