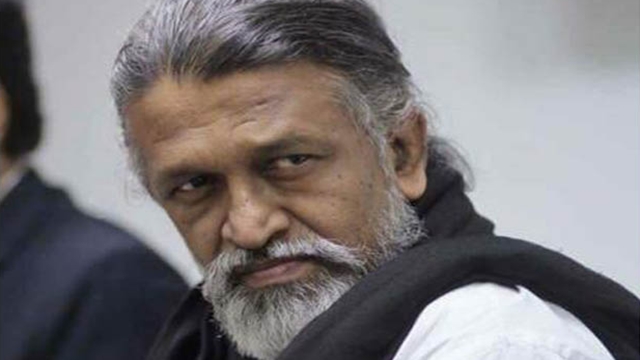 After all the controversies, social media buzz and public demonstrations over the recent issue of actor/director Gazi Rakayet Hossain making obscene and unethical advances towards a housewife, the matter has been resolved.

The two parties finally reached a settlement through a meeting, in the presence of a Dhaka Metropolitan Police official on March 26.

A screenshot of a conversation between the director and a woman went viral where Rakayet was seen making unethical advances on the woman. Sangita, an activist and a friend of the made the news public.

Four days later, as the situation was getting worse, Rakayet filed a case at Adabor Police Station against Sangita under Section 57 of the ICT Act, which criminalises publication of fake, obscene or defaming information in electronic form. Events unraveled as protests and demonstrations followed.

Later, the victim filed another case against Rakayet at Shyampur Police Station on March 21 that she had received “obscene, unethical, suggestive and sexually provocative” messages from the Facebook profile ‘Gazi Rakayet Tuku’ on February 27. She also the messages offended her “religious sentiments” and have caused her “distress and social humiliation.”

Sources confirmed that the well wishers of both parties wanted to resolve the issue peacefully, and Rakayet and the two women finally signed a joint declaration.

Rakayet said in his declaration that some unwanted messages were sent to his friend on February 27 from his Facebook account without his knowledge. The friend then shared the screenshot publicly and he decided to file a case.

“I withdraw this case without any conditions,” he added. He also said in the declaration that he did not send the messages, but as this happened from his profile, he is deeply sorry about the whole situation.

The victim’s friend who published the screenshots said in her declaration that she just wanted to see the people behind this crime get punished. According to her, she did not want to hurt Gazi Rakayet’s image. She also said that she is withdrawing the case as Rakayet, too, withdrew the case against her.

Additional Deputy Police Commissioner Nazmul Isram said they have traced the hacker’s location to Singapore and they will work with Interpol and Singapore police to help them capture the responsible parties.