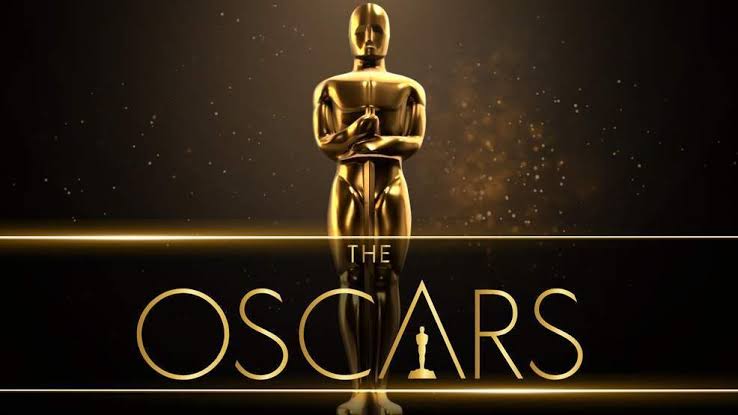 There were a lot of speculations around how the Oscars would be held amid the Covid pandemic, and it is now confirmed the award gala will not go virtual.

"The Oscars in-person telecast will happen," a representative from the Academy told variety.com.

However, the Academy of Motion Arts and Sciences has decided to push the annual telecast to April 25, 2021, owing to the pandemic.

Several sources have shared that by pushing the awards ceremony back, the Academy hopes for cinema halls to regain normalcy, allowing for more film to compete in the annual celebration.

Now, the Academy is focusing on ensuring that the event is held in traditional manner. However, it is to be seen how they put a plan in place to hold the ceremony at the Dolby Theatre in Los Angeles.

Meanwhile, the Malayalam film, Jallikattu, has been selected as the official Indian entry in the Best International Feature Film category at the upcoming 93rd Academy Awards, 2021.

The 2021 Oscars are scheduled to take place on April 25. The shortlist for next year's Academy Awards will be unveiled on February 9, and nominations will be announced on March 15.