Netflix pulls out of Cannes festival 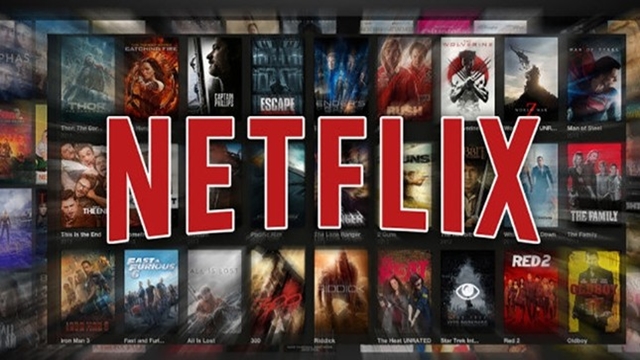 Netflix's chief content officer said in an interview published Wednesday the streaming giant would not attend this year's Cannes Film Festival because of a change in French regulations.

Speaking to the industry magazine Variety, Ted Sarandos said the festival -- whose selection will be made public Thursday -- had instituted a new rule prohibiting any film without a theatrical distribution in France from competing for main prizes.

"We want our films to be on fair ground with every other filmmaker," Sarandos said. "There's a risk in us going in this way and having our films and filmmakers treated disrespectfully at the festival."

"They've set the tone. I don't think it would be good for us to be there."

Netflix showed two films at the prestigious film festival last year -- but triggered scandal over its refusal to show "Okja" in French cinemas before distributing it for streaming to its subscribers.

The streaming giant also showed the film "The Meyerowitz Stories" by Noah Baumbach at the festival.

The timeline is considered largely obsolete due to a spike in piracy and streaming platforms in the United States like Netflix and Amazon.

Netflix has voiced willingness to taking films to French theaters -- but refuses to wait three years to make it available on its platform.