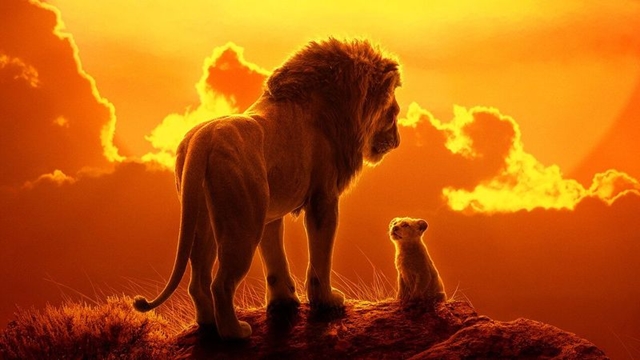 Disney's live-action remake of its classic animated film "The Lion King" continued to lead the Chinese mainland box office for a forth day after hitting the big screen Friday, according to China Movie Data Information Network Tuesday.

Coming in third is domestic film "Looking Up," which grossed about 17.56 million yuan in presale.