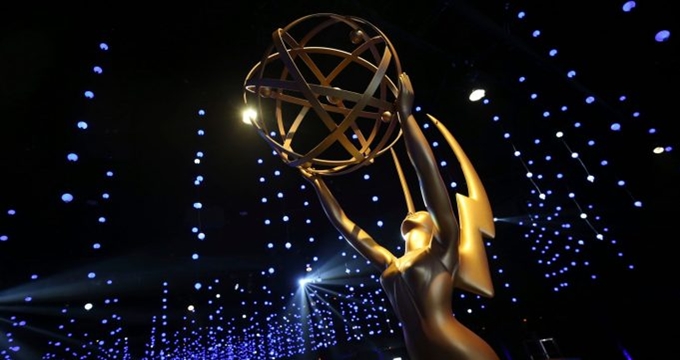 The ceremony threw up a few surprises. On Sunday, HBO’s Game of Thrones, which concluded with its eighth season earlier this year, won the most awards: 10. The acclaimed HBO miniseries on the Chernobyl nuclear disaster titled Chernobyl won seven trophies.

Meanwhile, Free Solo, a documentary directed by Elizabeth Chai Vasarhelyi and Jimmy Chin and based on a free solo climb of El Capitan by rock climber Alex Honnold, dominated Saturday with seven wins. The film had also won an Academy Award earlier this year.

Here are all the major winners at Creative Arts Emmy Awards 2019: