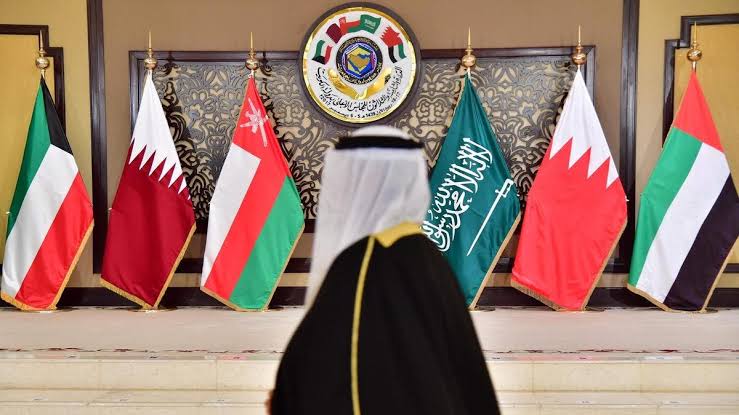 Gulf leaders have signed a ‘solidarity and stability’ agreement to end their three-year diplomatic rift with Qatar at a summit in Saudi Arabia, reports Al Jazeera citing Saudi crown prince.

Gulf leaders have gathered in Saudi Arabia for a summit that is expected to see the end of a three-year embargo against Qatar by its neighbours.

On Monday night, Saudi Arabia reopened its borders to Qatar and a US official said an agreement would be signed.

In recent months, the US has intensified pressure for a resolution of the dispute, insisting Gulf unity is necessary to isolate Iran.