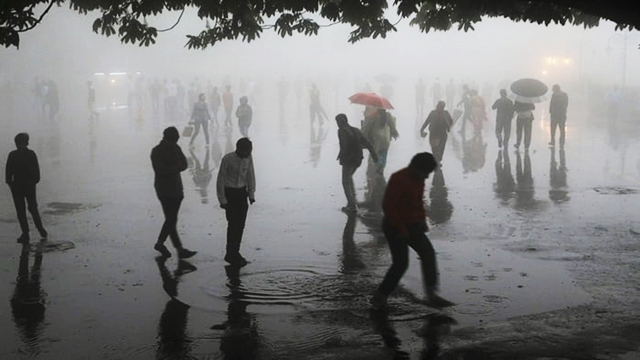 At least 14 people have been killed in rain-related incidents in the northern Indian state of Uttar Pradesh in the past 24 hours, officials said Wednesday.

The deaths were reported from state capital Lucknow as well as the districts of Farukhabad, Kheri, Bahraich, Raebareli, Kanpur Dehat, Barabanki, Sitpaur and Sultanpur.

“With 14 deaths in the past 24 hours, the toll in rain-related incidents has touched 106 in the last six days,” a disaster management official said.

Most of the deaths occurred due to house collapses because of heavy showers that have been lashing the state for the past one week, he said. “Some also died of electrocution,” he added.

Apart from these deaths, over 100 people have also sustained injuries and some 600 houses destroyed, another official said. “People in villages have lost their livestock also,” he added.

Building collapses are common in India during monsoon every year because of poor construction standards to meet demand for low-cost houses and lack of regards for basic safety norms.