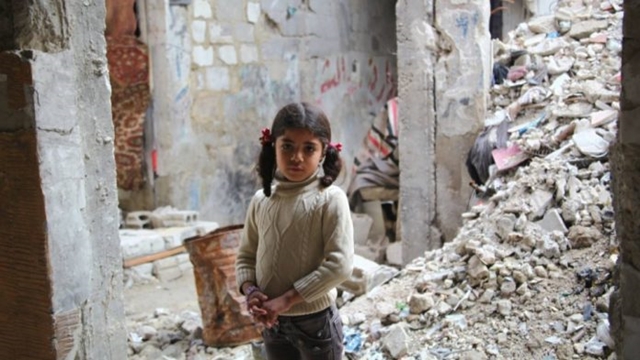 The UN Security Council has unanimously approved a resolution demanding a 30-day ceasefire in Syria to allow aid deliveries and medical evacuations.

However, some of the biggest jihadist rebel groups, and their associates, are not covered by the truce, raising questions about its real impact.

The Eastern Ghouta rebel enclave near Damascus has been bombarded by government forces for the past week.

After the vote in New York, activists said air strikes were continuing.

The vote had been delayed several times since Thursday as members struggled to come to an agreement. 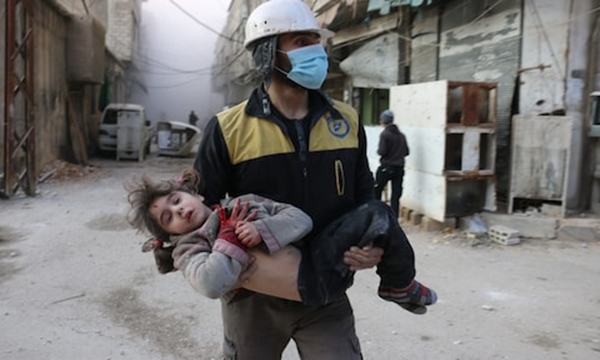 Some 500 people are said to have been killed by government forces in the enclave since last Sunday while rebels fire on Damascus has reportedly killed at least 16 civilians.

Why was the vote delayed? 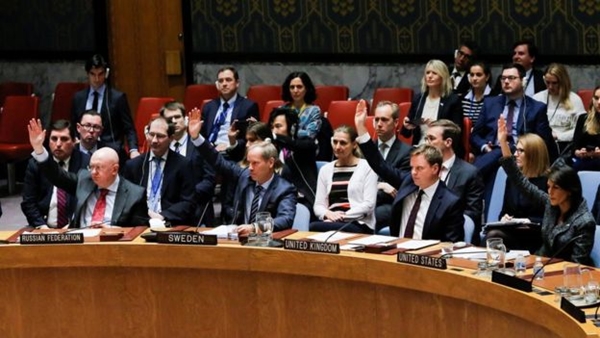 The draft had said the ceasefire would not apply to operations against the Islamic State (IS) group, al-Qaeda and the Nusra Front.

The Nusra Front is a former al-Qaeda affiliate in Syria which changed its name to Hayat Tahrir al-Sham (HTS) when it formed an alliance with other militants last year.

After Russia asked for the resolution to include other groups "co-operating with them", the final text specifies that operations may continue against "individuals, groups, undertakings and entities" associated with IS, al-Qaeda or other groups designated by the Security Council as terrorists. 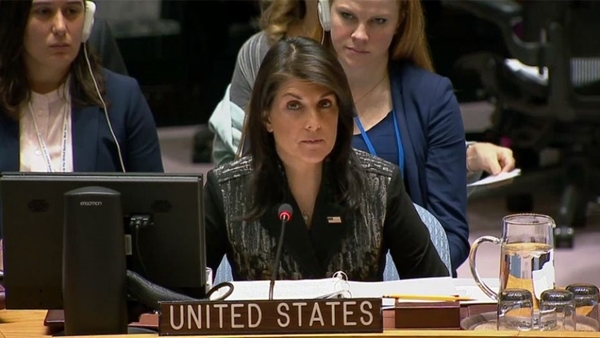 The US ambassador to the UN, Nikki Haley, called for the ceasefire to be implemented immediately but said she was sceptical that Syria would comply.

She accused Russia of having "dragged out the negotiations". She said: "In the three days it took us to adopt this resolution, how many mothers lost their kids to the bombing and the shelling?"

France's UN representative, François Delattre, also said the action was very "belated". On Friday he said failure to act could spell the end of the UN itself.

What does Russia say? 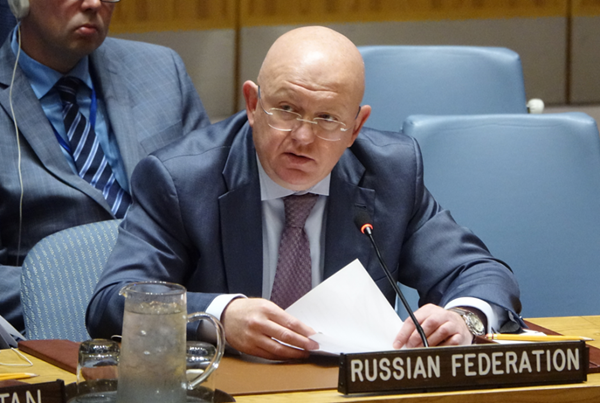 Its UN envoy, Vassily Nebenzia, said the ceasefire would not be possible without agreements between warring factions and he attacked what he said was propaganda over the situation in the rebel-held Eastern Ghouta.

"We know that the humanitarian situation in Syria is dire and requires urgent measures to be taken," he said.

"It is important to engage not just with Eastern Ghouta," he added. "Assistance needs to be delivered to all parts of Syria."

How bad is the situation in the Eastern Ghouta? 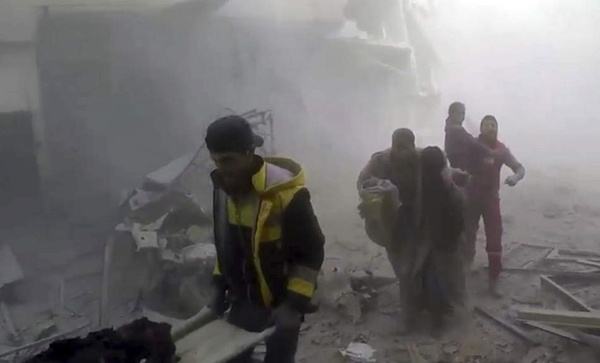 UN Secretary General Antonio Guterres has said the situation in the Eastern Ghouta is like "hell on Earth".

On Saturday, the UK-based Syrian Observatory for Human Rights said at least 29 civilians had been killed, including 17 in the main town, Douma.

The group said the strikes were being carried out by both Syrian and Russian planes although Russia denies direct involvement. 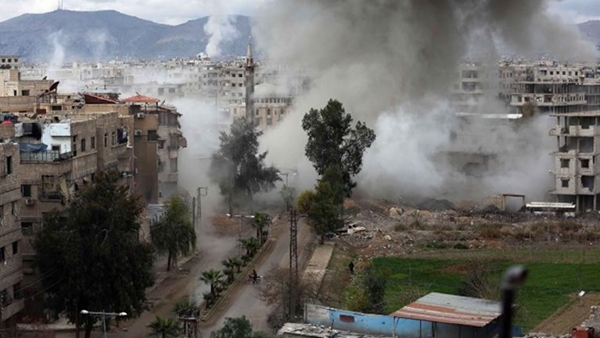 Barrel bombs and shells have been dropped on the area, where some 393,000 people remain trapped.

Aid groups report several hospitals being put out of action since Sunday.

The Syrian government has denied targeting civilians and said it is trying to liberate the Eastern Ghouta from "terrorists" - a term it has used to describe both the jihadist militants and the mainstream rebel groups that hold the enclave.

Who are the rebels in the enclave? 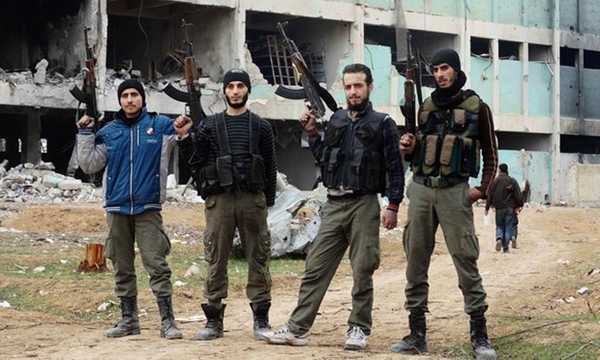 The rebels in Eastern Ghouta are not one cohesive group. They encompass multiple factions, including jihadists, and in-fighting between them has led to past losses of ground to the Syrian government.

The two biggest groups in the area are Jaish al-Islam and its rival Faylaq al-Rahman. The latter has in the past fought alongside HTS.

The Syrian government says its attempts to recapture Eastern Ghouta are directly due to the HTS presence there.