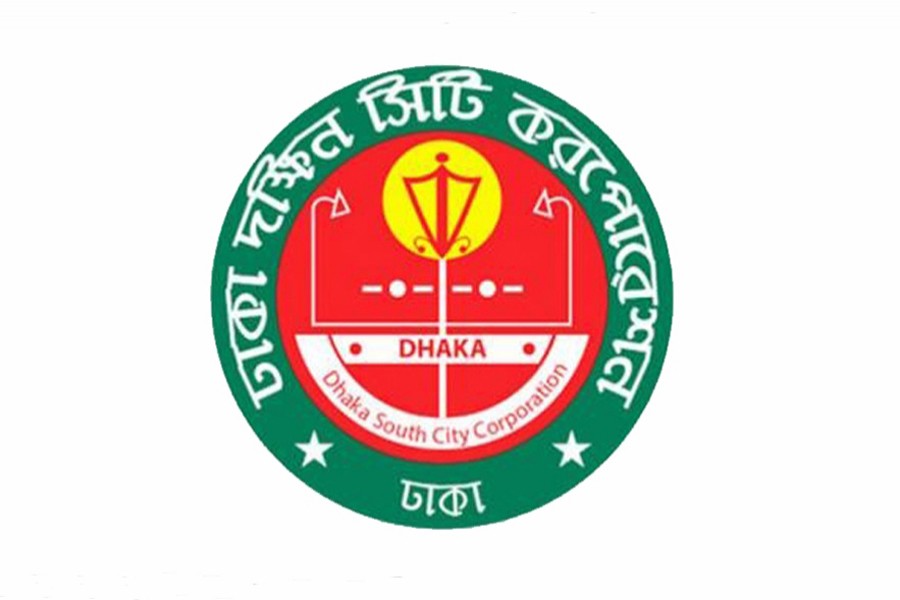 This is the first budget of mayor Atiqul Islam after his re-election this year. But he placed another budget last year.

The budget was approved at the second board meeting held at a community centre of ward-10 in Mirpur.

In the budget, the DNCC has allocated Tk 700 million for mosquito controls. Last year, the allocation was Tk 493 million for the purpose.

In his budget speech, Mr Islam said the city corporation has increased development expenditure and shrunk the non-development one.

"The budget of 2020-21 emphasised mosquito controls, garbage management and extended DNCC areas. For that, we've allocated about Tk 37 billion this fiscal."

He said the Tk 11-billion revenue target for FY 2019-20 could not be achieved for shortages in collection of holding tax, bazaar salami, trade licence fee and property handover tax.

That's why, he said, the second board meeting approved a revised revenue earning of Tk 6.42 billion.

Of the revenue, the DNCC has targeted Tk 4.0 billion from holding tax, which is Tk 400 million less than last fiscal's.

In this budget, Tk 1.0 billion has been allocated for garbage management work, which was Tk 860 million in last fiscal.

To implement development activities, the DNCC will provide Tk 5.99 billion from its own sources and government fund.

The highest Tk 2.86 billion will be spent on road and traffic infrastructure development and maintenance. The allocation was Tk 3.63 billion in last fiscal.

On the other hand, Tk 35 million has been allocated for the city's park and playground development. It is Tk 500 million less than last fiscal's.