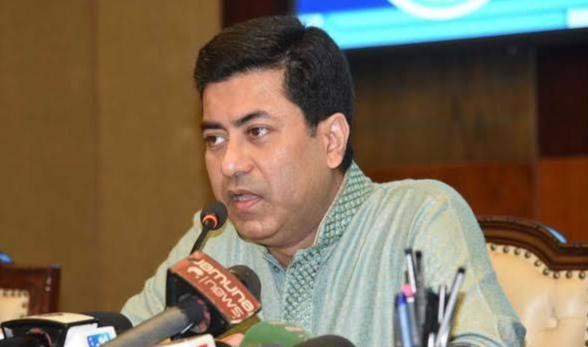 He sees some more positive aspects of closing shops at 8 pm.

“We’ll be able to give our families more time. Family bonding will get stronger,” he said on Monday.

“When the father will return home early after closing the shop, the son will also get home early. Now a trader keeps his business open until midnight and returns home late.”

“We’ll do something about it,” he said, speaking at an event marking his two years in office at the Nagar Bhaban.