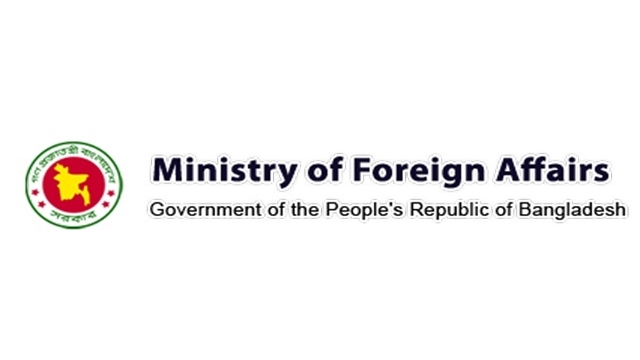 Bangladesh on Tuesday strongly condemned the use of force by Israeli authorities against the Palestinians that left scores of Palestine civilians dead and several thousand injured.

“While expressing deep condolences and sympathies to the Palestinians, we call on international community to put pressure on Israel to stop the atrocities immediately," a foreign ministry statement said in Dhaka.

Bangladesh also expressed its dismay at the United States' move of shifting its Embassy to Jerusalem and stressed the need for preserving the legal status of Jerusalem within the framework of relevant UN resolutions.