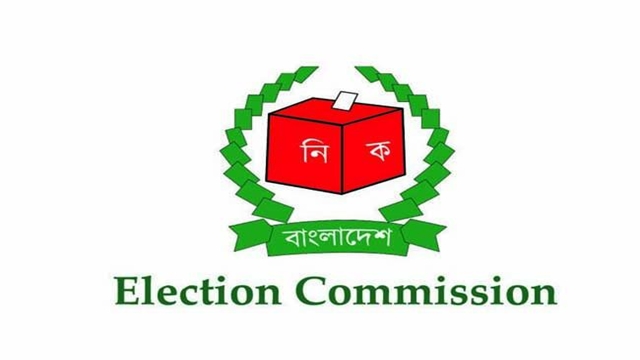 Evaluating its first year’s performance, election experts have said the current Election Commission needs to gain public confidence by making its neutral role more visible ahead of the next general election as its neutrality and capacity are still not above question.

The KM Nurul Huda-led commission, which is going to fulfill the first year of its five-year tenure on Thursday (Feb 15), held two major local body elections — one to Comilla City Corporation and another to Rangpur City Corporation.

The Commission also ‘successfully’ completed its dialogues with different stakeholders, including political parties, civil society members, media persons, election experts and women leaders from July 31 to October 24 in 2017. All the 40 registered political parties joined the EC’s talks and placed their respective proposals before the Commission.

In July 2017, the EC unveiled its roadmap for the 11th national election incorporating the seven agenda, including electoral law reform, making the electoral process a time-befitting one and delimitation of constituencies.

It also held several parliamentary by-elections and some local government elections in the last one year.

About the EC’s performance, former Election Commissioner Sohul Hussain told newsmen that this commission has so far been on the right track but it needs to show its sincerity to gain more public confidence.

Sohul Hussain said the EC will have to make its activities visible as people have little trust in it.

With a view to making the next parliamentary polls inclusive ones, the commission can take an initiative to pursue all the political parties to join next election. “They may fail but people will see their sincerity,” he said.

Hailing the CEC’s recent remark that election will not be participatory one without the participation of BNP, the former commissioner said the EC should follow its words in action.

Noting that they successfully completed the dialogues with different stakeholders in the last year, Sohul said they now should publish a report of the dialogues stating which proposals they are actually accepting.

Election expert Dr Tofail Ahmed said evaluation is not a matter of one year. “The real evaluation will be whether they can arrange the national election in fair and credible manner.”

He said the Commission is slow in its preparation and cannot go forward with its timeframes mentioned in its roadmap. “The EC is yet to complete the amendments to the Representation of the People Order (RPO) and the Delimitation of Constituency Ordnance and redrawing the parliamentary constituencies.”

Though it was supposed to publish a report on the proposals received in the dialogues earlier, but it has yet to do so.

Mentioning the elections to Comilla and Rangpur cities, he however, said, “So far, it hasn’t done bad.”

Secretary Shushashoner Jannoy Nagorik (Shujan) Dr Badiul Alam Majumder said the EC arranged several elections, including that to Comilla and Rangpur cities in a good manner, but it showed its failure in arranging the by-polls to Dhaka city.

“Their neutrality and capacity are still not above the question,” he said adding that the Commission will have to perform with honesty, sincerity and neutrality to ensure credible and competitive elections.

Election Commissioner Shahadat Hossain Chowdhury said they tried their best to make the elections held in the first one year fair.

Asked about self-assessment, he said, “It’s the people who will evaluate it. But we’ve tried our best.”