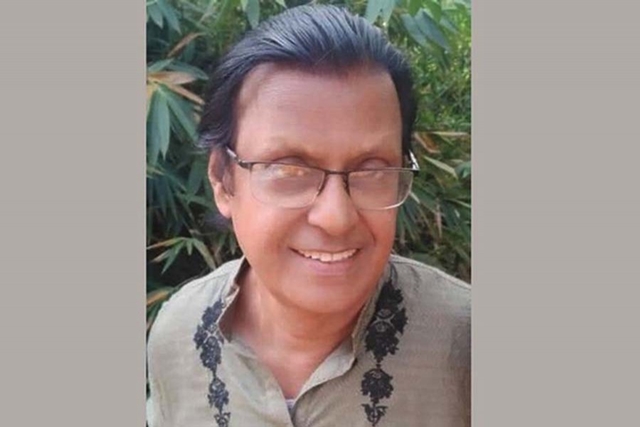 Ulfat arrested in early hours of Wednesday in connection with a case filed over clash with police in front of the Supreme Court during a protest to demand the release of BNP chief Khaleda Zia.

The case has been started against 500 activists of the pro-BNP Jatiyatabadi Muktijoddha Dal after they clashed with police in front of the SC on Tuesday, reports bdnews24.com.

Sub-Inspector Motiur Rahman as plaintiff initiated the case involving charges of vandalism and assault on police with Shahbagh police.

About 15 or 20 people are named in the case while the rest are unidentified suspects, said Shahbagh Police Inspector Ariful Rahman.

The charges against them range from obstructing government administration, arson to vandalism.

Addressing Ulfat's apprehension, BNP's Senior Joint Secretary General Ruhul Kabir Rizvi said the Detective Branch of Police detained him at the airport ahead of his flight to the UK around 2:00 am on Wednesday.

On Tuesday, activists of the pro-BNP Muktijuddher Projonmo organised a programme at the National Press Club auditorium demanding the release of jailed BNP Chairperson Khaleda Zia.

Ulfat, who attended the programme, later joined a procession brought out by the activists as they marched towards the High Court.

A small contingent of policemen subsequently tried to stop the procession as it advanced from the Press Club.

However, the activists ignored the police and proceeded to station themselves on the High Court intersection.