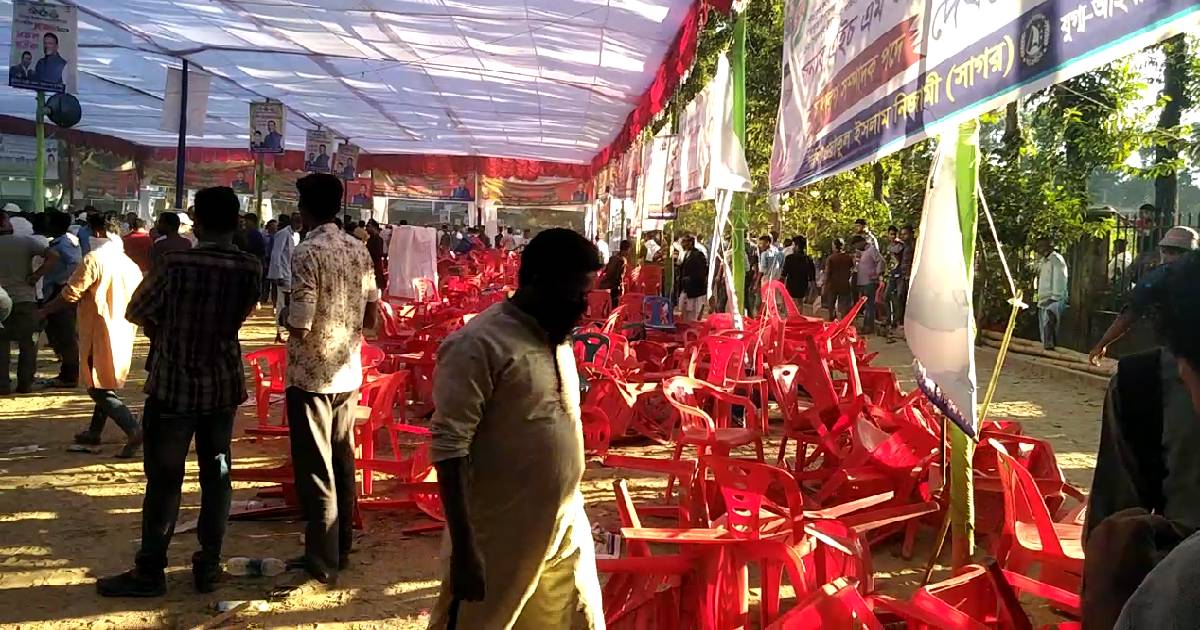 At least 12 members of Sitakunda Upazila Awami League unit were injured in a clash during its triennial conference on Friday.

Firoz Alam Molla, officer-in-charge of Sitakunda Police Station, said the activists clashed over sitting arrangement around 2:30pm. The injured were admitted to the Upazila Health Complex.

According to local sources, the clash erupted within 15 minutes of the conference.

When the committee was announced, followers of Didarul Alam left the venue shouting slogans rejecting it.