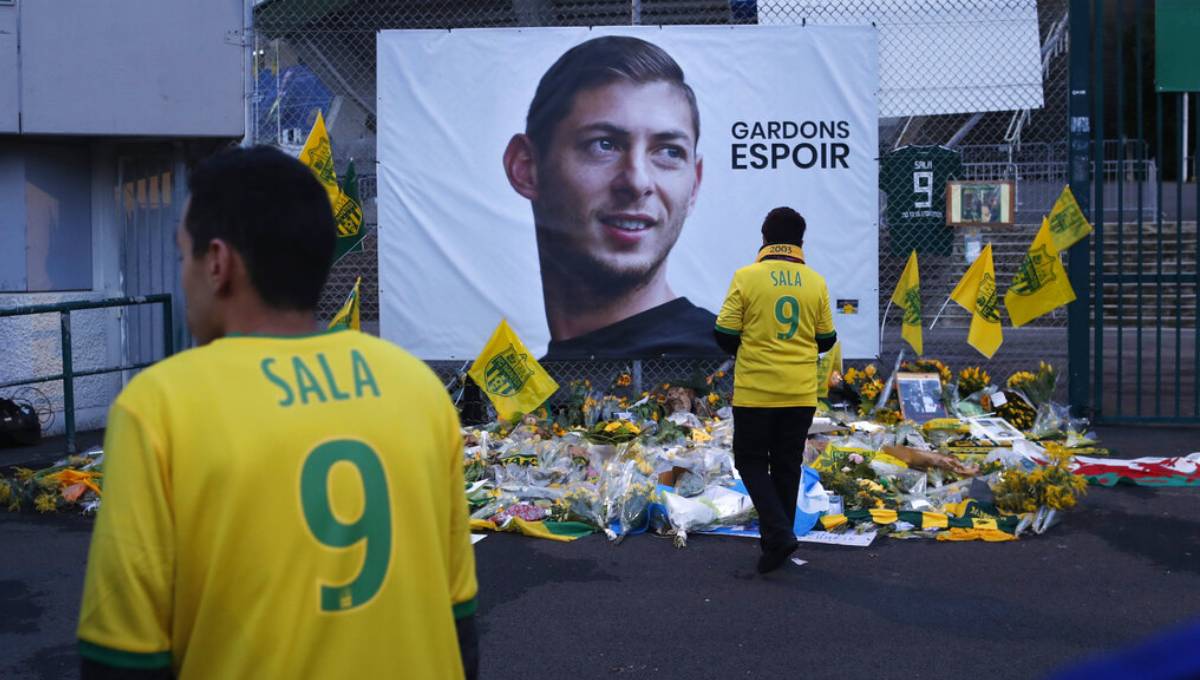 Cardiff was ordered by FIFA on Monday to pay 6 million euros ($6.5 million) to Nantes as a first installment of the transfer fee for Emiliano Sala, the Argentine striker who died in an airplane crash before playing for the Welsh club.

Sala was killed when a single-engine aircraft carrying him and pilot David Ibbotson from Nantes to Cardiff to complete the transfer crashed near the Channel Island of Guernsey on Jan. 21.

Nantes filed a complaint with FIFA when Cardiff disputed paying the 15 million pounds (about $20 million) the clubs had agreed for Sala on Jan. 19. Cardiff, which was in the English Premier League at the time of Sala's death but now plays in the second-tier Championship, has argued that Sala was not officially its player when he died.

FIFA said its players' status panel "never lost sight of the specific and unique circumstances of this tragic situation" in the dispute between the two clubs.

The FIFA ruling centered on the first installment of the transfer fee and suggested Cardiff could also be liable for subsequent payments.

"We will be seeking further clarification from FIFA on the exact meaning of their statement in order to make an informed decision on our next steps," Cardiff said in response to FIFA's ruling.

Cardiff can appeal the verdict to the Court of Arbitration for Sport.